The People’s Republic of China is one of the most attractive tourist destinations in the world, especially for Western citizens because of the big differences that surprise us at all times, that make everything new and the lived experiences be remembered forever.

China is a huge country so one of our first doubts could be “What to visit in China?” because it’s impossible to see everything in just one visit. Another question could be “Do I need a visa?” Yes, the People’s Republic of China demands visa to most of the countries. 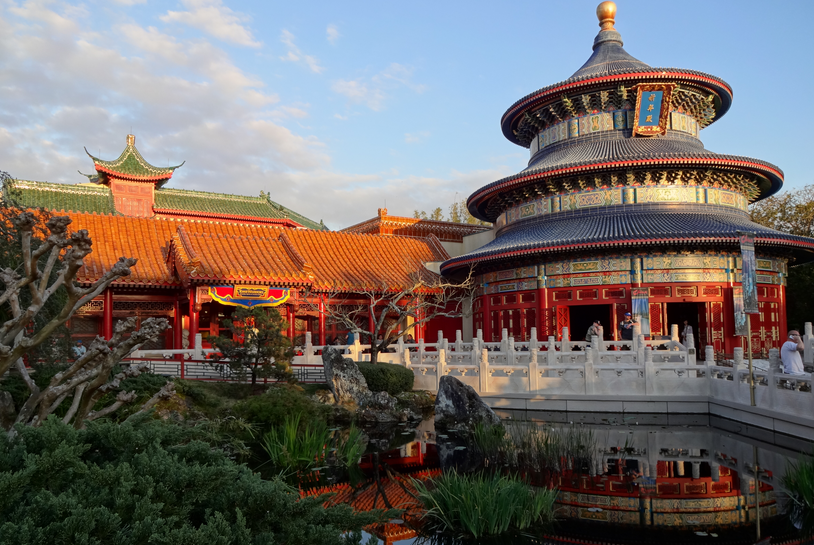 I have been in many Chinese provinces on multiple trips, so I know that I’m only at the beginning of the road. If this is your first trip, in my opinion, it is advisable to visit some of the big cities, starting with Beijing where we have wonderful views, such as ancient Asian-style buildings, temples and bicycles. The truth is that Beijing is a huge modern city and it’s full of skyscrapers, where going from side to side drives you crazy. This also occurs in most of the big cities of China. Beijing is full of touristic areas and wonderful landmarks. It will take us several days visiting ‘’Tiananmén’’ square in The Forbidden City, the Summer Palace, the Temple of Heaven, the Great Wall and the ‘’Hutong’’ alleys to see how the old town of the Chinese cities were. This is only a tiny part of the city.

If this is your first time in China, one of the must-sees is going to Shanghai: walking around the ‘’Bund’’, where there are historical buildings, and looking at the other bank of ‘’Huangpu’’ river.‘’Pudong’’, the area where most of the skyscrapers are, surprises us more and more because of its buildings, one larger than the previous one. However, the Oriental Pearl Tower is the one who shines with its own light in this area because of its 468 meters and its resemblance to Eiffel Tower attract our attention since the beginning. ‘’Pudong’’ river is another must-see because, at night, there are several boats full of lights sailing from side to side. On the river bank and near the skyscrapers, I like tasting a good German‑style Chinese beer at night: the famous ‘’Qindgao’’, which is named after this German colony since First World War. The Yuyuan Garden, the Xintiandi area and the town square are only a small part of the must-sees in Shanghai.

Near Shanghai, you can find other cities, such as Suzhou and Hangzhu, where there is a Chinese saying that says: The paradise is in heaven, but the cities of Suzhou and Hangzhou are on earth. In Hangzhou, you can find the West Lake, the most beautiful lake in China, that is in 1-yuan banknotes and it’s World Heritage Site by UNESCO.

You can complete this first trip with a tour in Xian, former imperial capital and famous for the ‘’Terracotta Army’’: set of more than 8000 figures of terracotta warriors and horses which were buried near the self-proclaimed First Emperor of China of Qin Dynasty.

Traveling to China is not like traveling to an European country. First of all, China asks Spanish citizens (and other nationalities) for an entry visa. To get one of that visas, we will need:

In certain circumstances, we may be asked to justify our financial solvency and a minimum validity of the passport and ID card.